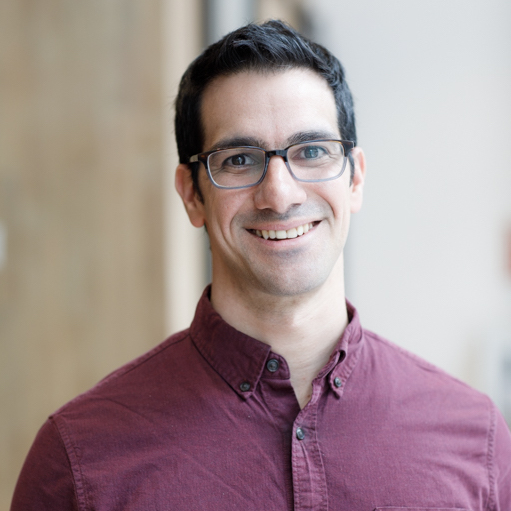 Bbot, a startup that makes order-and-pay software for restaurants and other hospitality venues, was the second investment out of our first Seed Fund in 2020, and this week announced an acquisition by DoorDash. I actually met Steven Simoni, Bbot’s Founder and CEO, when he joined our Accelerator in 2015 as the CTO and Co-Founder of another company that didn’t end up working out. While things didn’t progress there, I was really impressed with Steve. He is one of those founders who is not only smart and driven, but also very ambitious and obsessed with building a great company. He is high energy, likable, hustles and is great at sales. He was a first time founder then, and was eager to learn as much as possible from everyone around him. It became clear to me he was a founder I would want to invest in again.

In 2017, Steve founded his second company, Bbot, and along with two other Stanford electrical engineers, set out to build a hardware robotics business that delivered drinks in restaurants without humans. They built tracks from the bar to the tables, with mechanical arms to pick up and place the drinks down, and of course a smart ordering system to power it. Unfortunately as a SaaS investor, it was too hardware focused to be a fit for us. Steve quickly found out that restaurants didn’t want to deal with the lift of installing hardware and instead just wanted the smart, at the table ordering software. Steve also saw the trend of people using their phones and QR codes to order at the table (even before COVID), making splitting tabs easier and creating a lot of efficiencies for high volume bars and restaurants where the waitstaff was often the bottleneck in getting orders placed.

So, Steve did what any great founder does, he listened to the market and pivoted Bbot into a white-label, at-table ordering system for the hospitality industry that allows consumers to pull up a menu at their table or from their room, order food and drinks and pay without having to sign up for anything or download any applications.

Now that Steve had officially pivoted to software, we got back in touch. I actually met Steve at The Brooklyn Barge and he showed me how it works. It just made so much sense.

Bbot’s business was growing steadily when COVID hit. They moved all of their existing customers to free given the impact it was expected to have on restaurants. They then moved quickly to repurpose their contactless at-the-table ordering experience to provide contactless ordering for curbside pickup and take out. Since they already had integrations with most of the major POS systems, and had printers in the restaurants, they were one of the first-to-market with a seamless solution for restaurant owners.

Bbot’s business very quickly picked up when the only way restaurants could reopen during the Pandemic was with touch-less ordering. Steve went from having to convince restaurants that the solution was good for their operations, to restaurants scrambling to figure this key piece out in order to reopen.

Bbot’s next growth move was to build an API so that any restaurant or hospitality group could add online order management to their current applications like reservations apps, tenant apps and individual restaurant apps to build one seamless online ordering system.

This only catapulted customer adoption rate further, and at this point we knew we had to invest. I had high conviction in their business, truly believed they had the best product on the market and that they would become a category leader, believed in their team, and knew I would feel proud to be an investor. In June 2020, we joined Craft Ventures in Bbot’s Seed round as the only other institutional investor.

We weren’t the only ones to take notice. DoorDash, who is always looking to increase their suite of products for the tens of thousands of restaurants that use them, decided to acquire Bbot in early 2022.

DoorDash says the Bbot acquisition will allow it to expand “its suite of first-party Platform Services, which includes DoorDash Storefront, its commission-free online ordering solution, to address merchant demand for a more integrated and simplified software solution.”

Steve, his team, and their best in breed technology are going to be a critical part of DoorDash’s strategy in the ordering market and we believe a major driver for future growth for DoorDash. The team here at Forum Ventures couldn’t be more excited for them. And, we are also excited to have Steve now join us as a LP in our newest fund!

Michael Cardamone was one of the first 30 employees at Box in a BD role and then led partnerships at AcademixDirect. After 6 years in operating roles, he launched Forum Ventures, an early-stage B2B SaaS fund, accelerator and community with locations in San Francisco, NYC & Toronto. In addition to Forum Ventures, he is an angel investor a dozen companies, including in the seed round of Flexport. 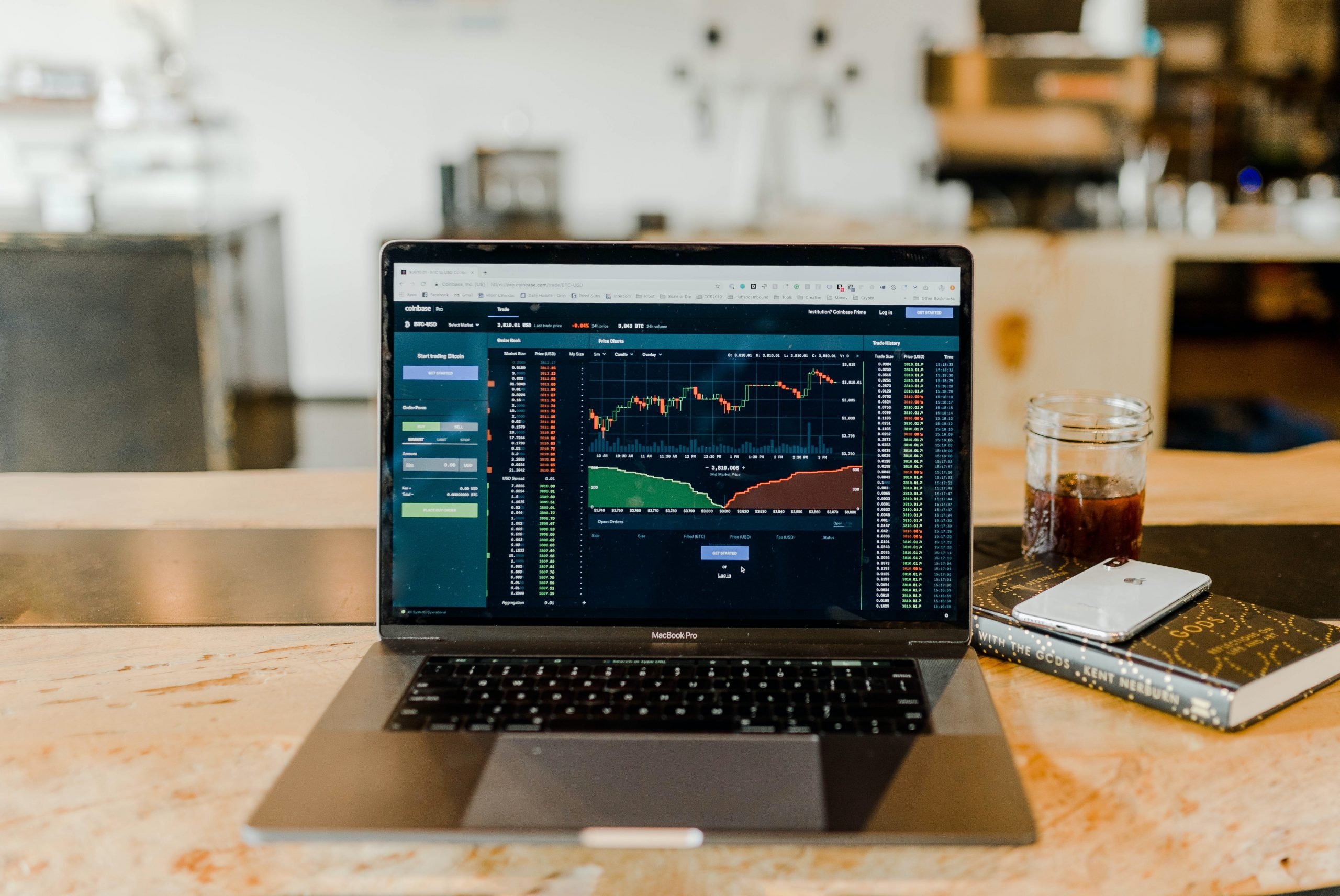 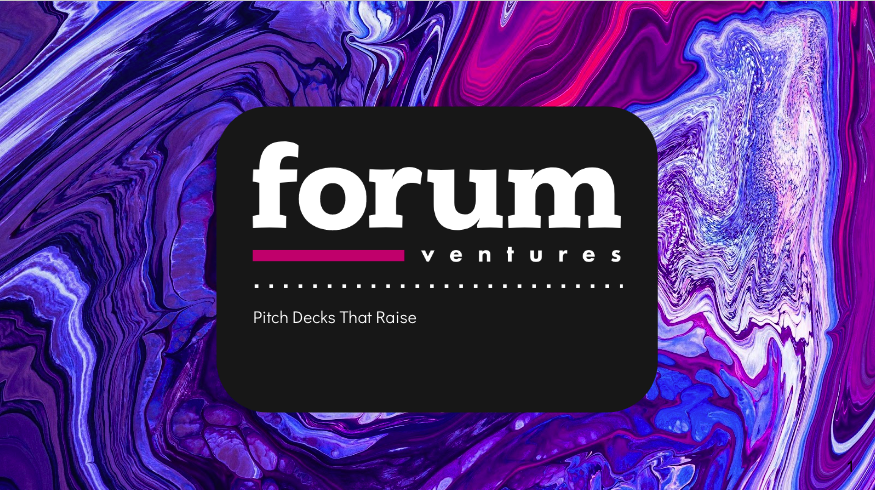 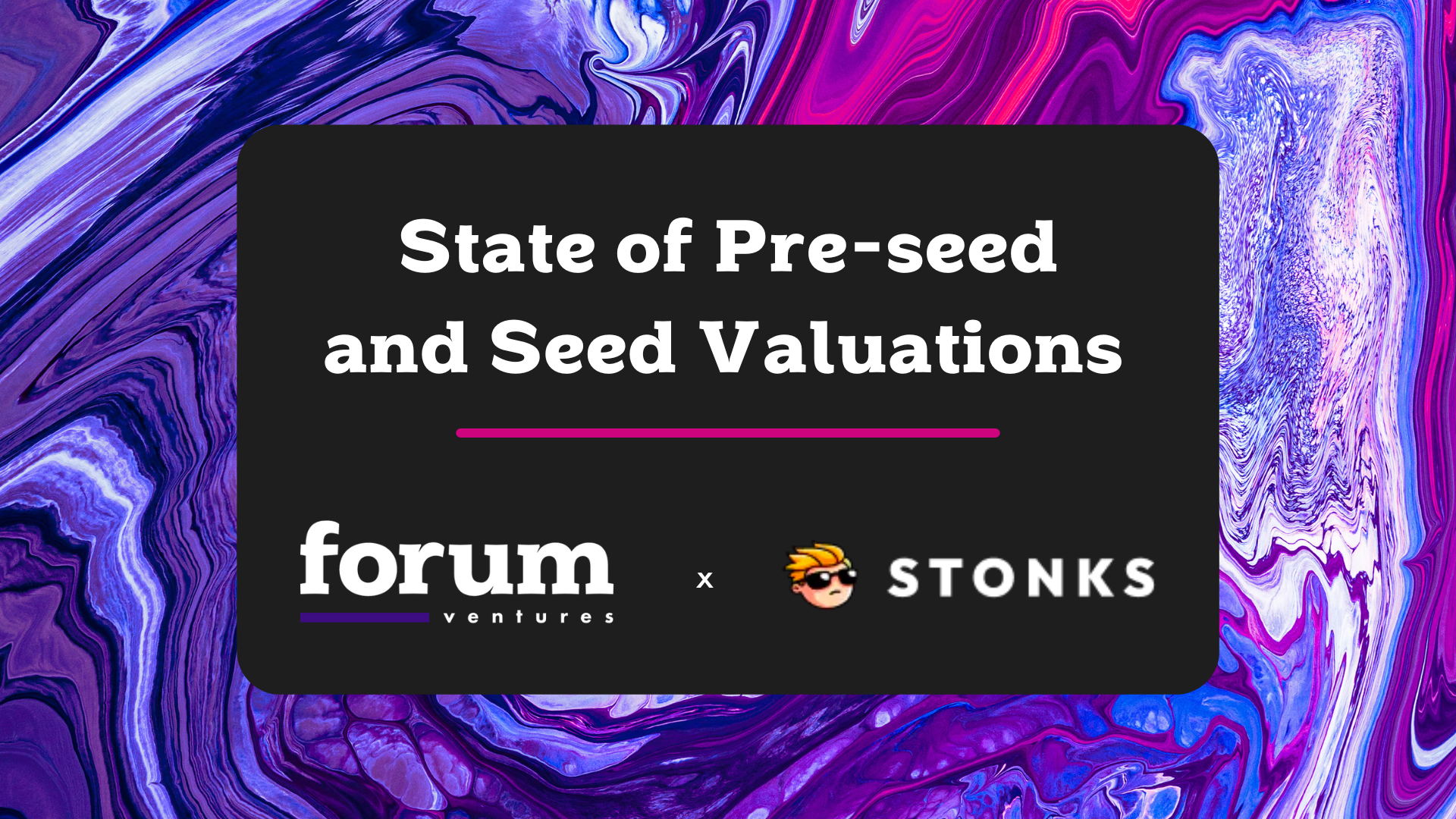