Why innovation teams should think twice before taking on implementation projects 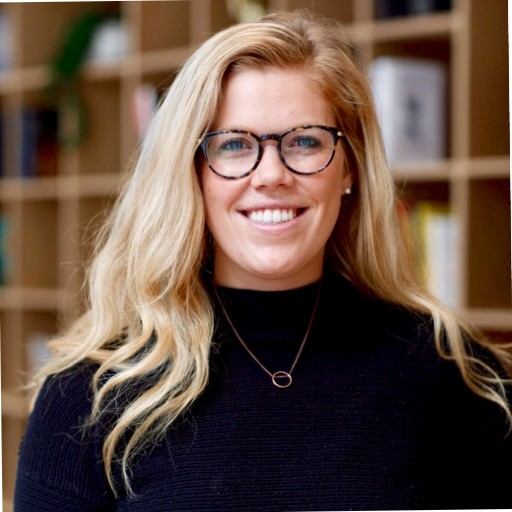 Despite having the title SVP of Innovation Design at State Compensation Insurance Fund, Sean Adams sees himself more like a matchmaker. While other enterprise innovation teams might acquire startups, develop in-house spin-off companies, or become like an in-house consultancy for different business units, Sean has resisted that pull. Instead, he’s found the State Compensation innovation team is best suited to help department leaders help themselves, making connections to the right resources and education at the right time.

From innovator to matchmaker

According to Sean, the number one thing an innovation team needs for success is speed. Teams need to be able to do everything quickly enough to get the lesson and decide on next steps. This mentality applies equally to the team working independently and to helping stakeholders within the core business.

Understanding speed as a critical ingredient to success, Sean set up the vision of the innovation team to be discovering pain points within the organization then finding a technology-powered solution to leverage.

This opened a key challenge for the innovation team: who should take action? In a century-old company with over 3,000 employees, this process would be nearly impossible if Sean and his team tried to actually build the solution to every problem. Instead, the team realized they could execute more quickly if they focused on matchmaking. Their role would become connecting the department leader with a solution for their pain point.

He describes his approach like getting horses warmed up for a race. Eventually, the horses need to do the running - a jockey can only point them in the right direction. In Sean’s words, it’s about asking “where do we point them and do they have enough runway to get where they want to go.”

The three tiers of innovation education

Once Sean focused the innovation team on matchmaking, a world of opportunities opened up. Because the innovation team expects departments to take their own necessary action to solve problems, Sean’s role was not just making connections. Instead, it also included explaining how each piece fit together so his stakeholders could click them in place.

“Assuming we go through months of work, will they be ready to take what we recommend and turn it around?” said Sean.

In order to successfully matchmake, Sean and his team need a “mature problem statement, so we can trigger our work.” The problem is that some key stakeholders know they have problems, but don’t really know where they want to go.

To run discovery sessions, Sean and his team ask open-ended questions, for example asking leaders if they could “wave a magic wand,” what solutions would appear for them or what problems would go away.

“Helping people set up their problem statements will be good long-term,” said Sean. “The innovation team acts as a trainer.”

Once the department has a mature problem statement, the team goes through a roadmapping exercise. In this step, the innovation team guides the department to a recommended course of action.

From there, the innovation team takes a step back. They are around for further assistance or questions, but don’t participate in active implementation. For Sean, the department needs to run with implementation because it’s their project for their outcome.

Sean cautioned other innovation leaders that they need a thick skin: “everyone will think they can do your job better than you,” he said. People often think innovation is only about coming up with ideas, but in his experience that’s just step one. From there, innovation teams need to do further research, validate ideas, and develop action-oriented roadmaps. All of this is in service of helping stakeholders get from their current situation to their desired outcome.

Throughout the innovation process, there are likely to be significant roadblocks, delays, and unexpected changes. But no matter how difficult the work can be sometimes, it’s critical to operate from a growth mindset. 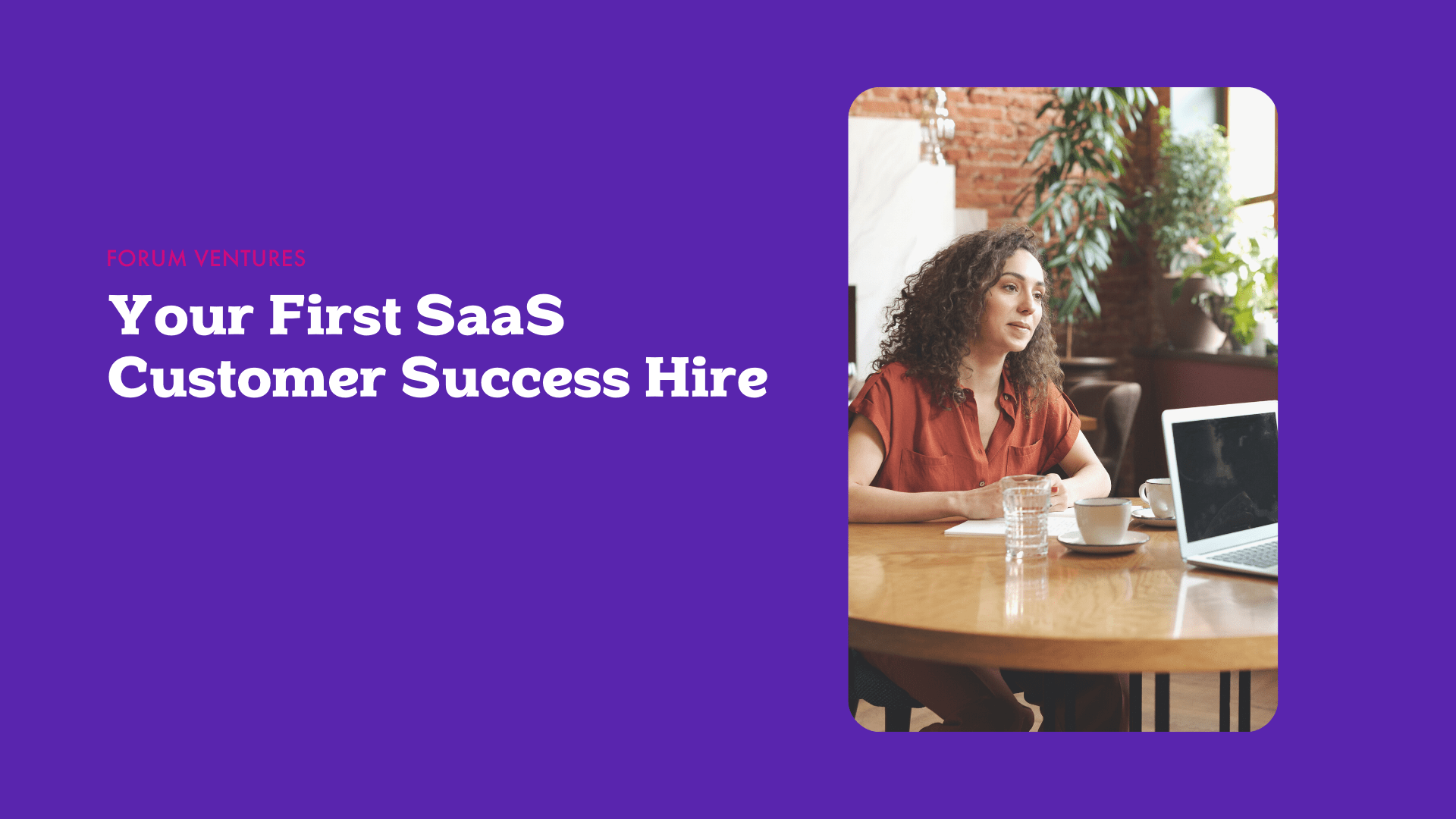 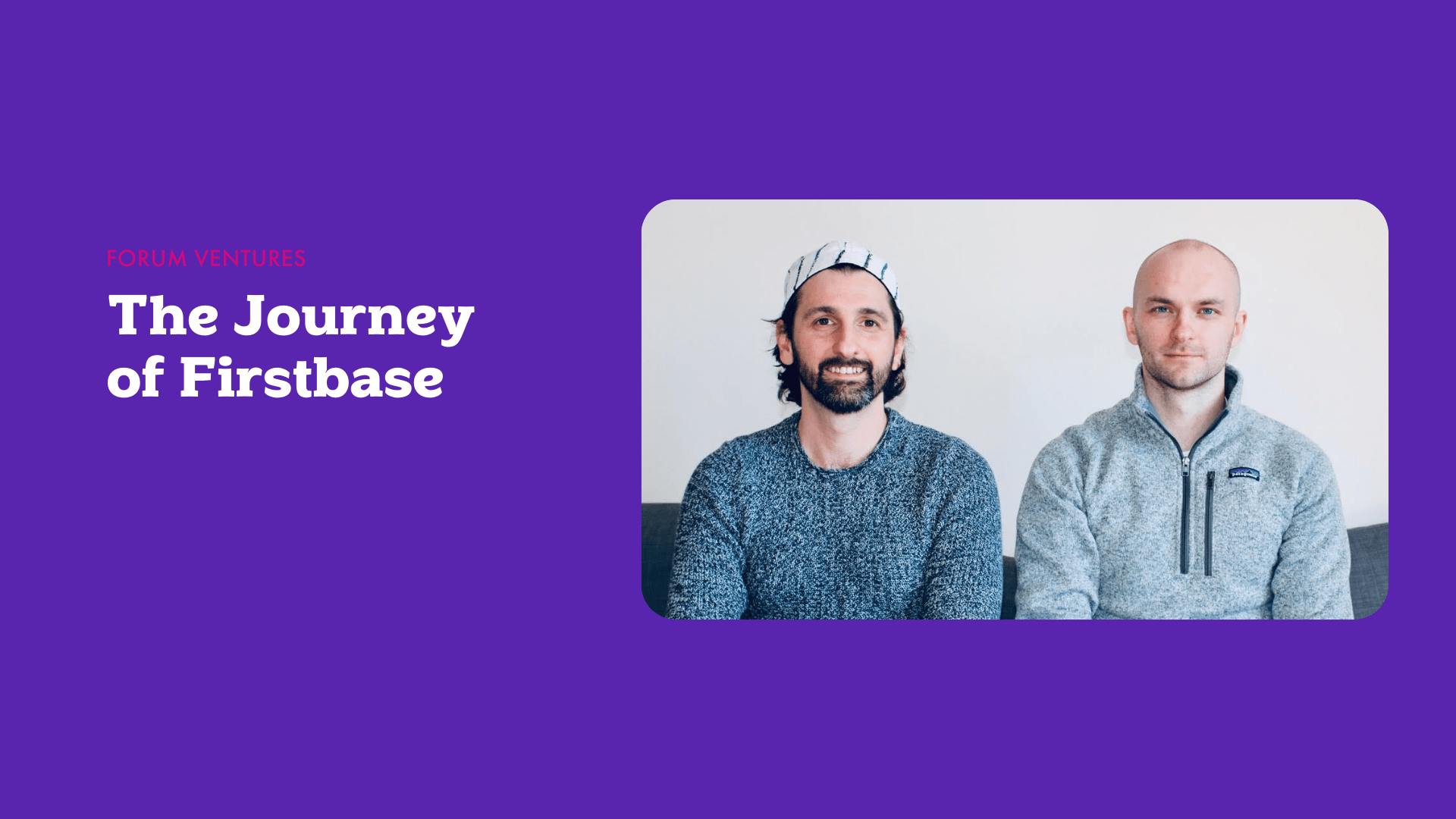 From Solving A Personal Problem to Raising $13M from Andreessen Horowitz: The Journey of Firstbase 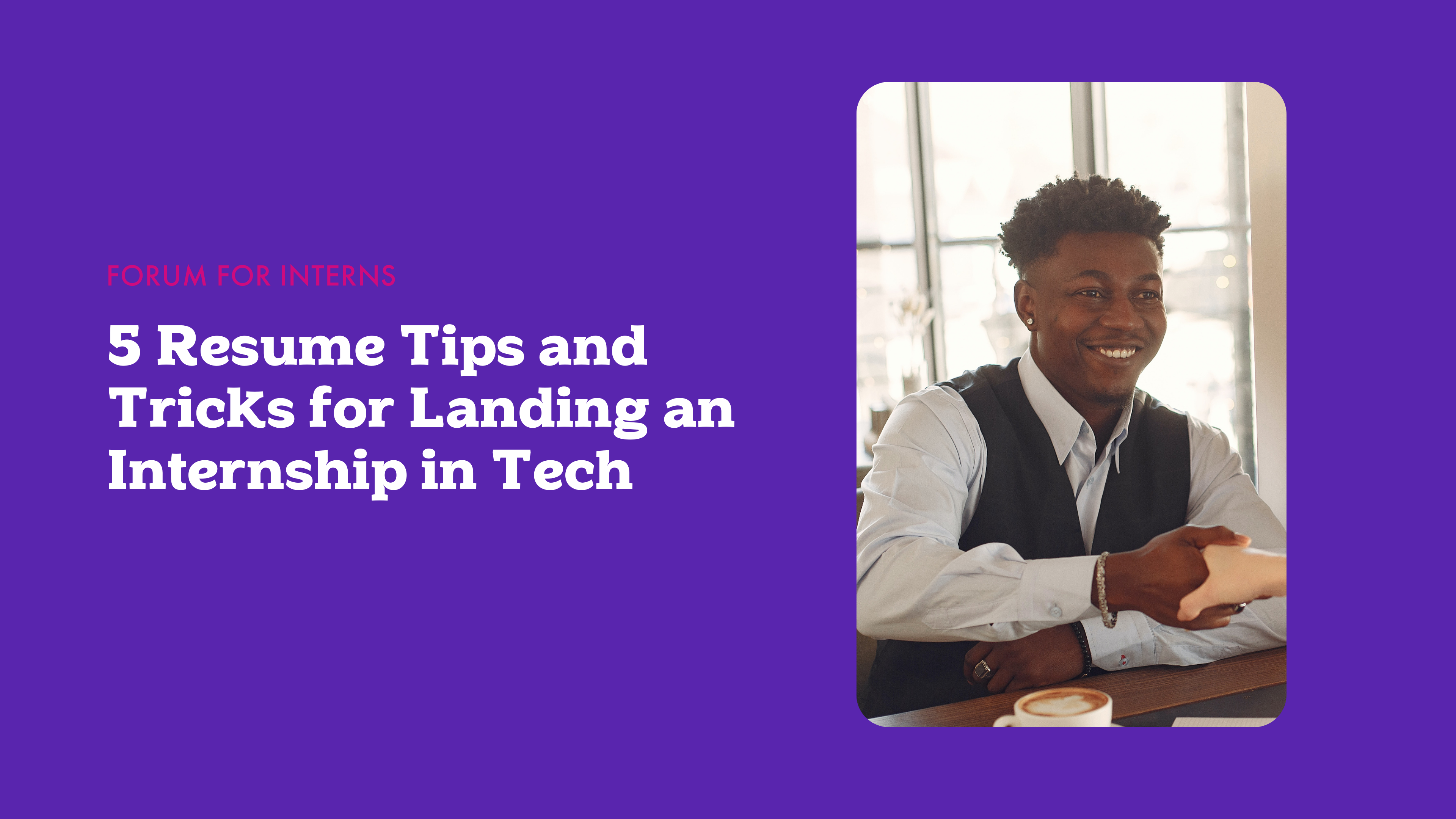 5 Resume Tips and Tricks for Landing an Internship in Tech